Get fresh music recommendations delivered to your inbox every Friday.

SURRENDERED - Live at The Vanguard, Sydney 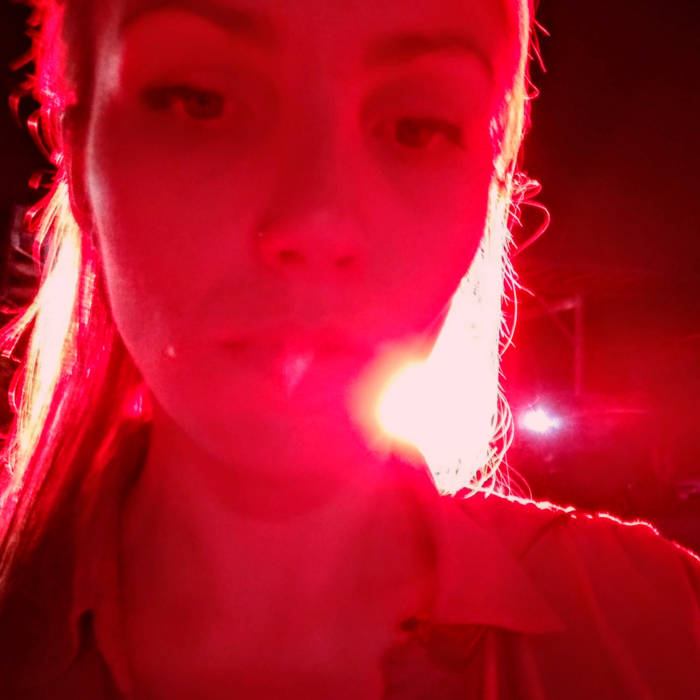 released July 1, 2020
Performed by Sasha March - Guitar and Vocals.
Recorded by Roly Elias, live at The Vanguard in Sydney, Australia 2019.
Mixed by Tristan James.
Mastered by Ollie Brown.
Thanks to In The Round and Fran.

Bandcamp Daily  your guide to the world of Bandcamp